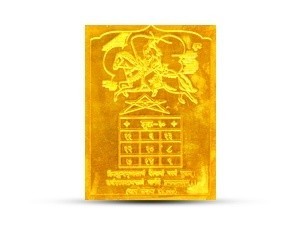 Venus Yantra is also known as Shukra Yantra in Vedic Jyotish and it is primarily used to reduce the negative effects of Venus and to rectify the defects made by Venus when it is working negatively in a horoscope. A Venus Yantra is sometimes also used to strengthen a positively working Venus in order to get benefits from a stronger and positive Venus but the best way to strengthen a positive Venus is by wearing one of the gemstones of the Venus which are White Sapphire and Diamond, whichever one of them is found suitable for the native according to his horoscope. 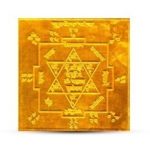 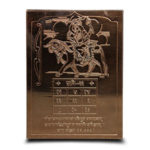 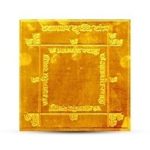 Yantras and Mahayantras are the sole of the vaastu and related studies. They are designed…
More Details