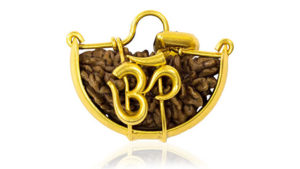 This is one of the most precious gifts to the mankind. This is also one of the rarest found Rudraksh. Lord Shiva rules this bead and hence it is called as the king of the beads. Consciousness of Lord Shiva has a greater impact on the bead. Discovered normally in two shapes, round and half- moon, 1 Face Rudraksha is sourced for the most part from Sri Lanka and south India and as the name recommends, has one face. The wearer of this Rudraksha gets gifts of Goddess Lakshmi. It washes a wide range of sins and awful past karma. Ek Mukhi Rudraksha speaks to a connection amongst awareness and super cognizance or emblematically an association amongst Earth and Heaven. It, in this manner, demonstrates advantageous for anybody craving moksha, riches, well- being and achievement. The wearer is liberated from the ceaseless cycle of birth and demise. Ek Mukhi Rudraksha gives upon the wearer otherworldly edification and material joys in the same manner as it is done without making him appended to them. 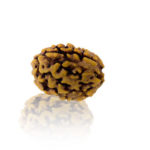 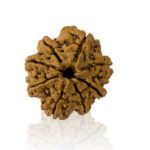 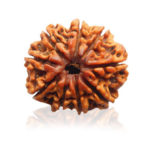 Nau Mukhi Rudraksha is a standout amongst the most intense beads of Rudraksha. It is…
More Details